You can find on Itunes my latest worc, called “Film Music and Soundtrack”.

You can find in it the soundtrack I made for the Documentary “Tamburini la costruzione del potere” by Henry Secchiaroli and Andrea Giomaro and the music I wrote for the Movies “Bloody Sin” and “The Museum of Wonders”  directed by Domiziano Cristopharo.

In the same album you can listen too to other tracks recorded in 2010 for various project and some cool “soundalike” inspired by the music of “Pirates of Caribbean” by Klauss Badelt and “Lost” by Michael Giacchino.

Here a are the links and preview of the Digital Album 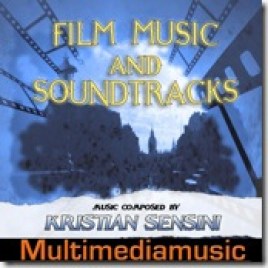