What a special night YESTERDAY!

I was in Bologna at Paul McCartney concert, first date of his new tour.

I had the pleasure to go backstage and meet Brian Ray, Paul’s guitarist, such a very kind person. 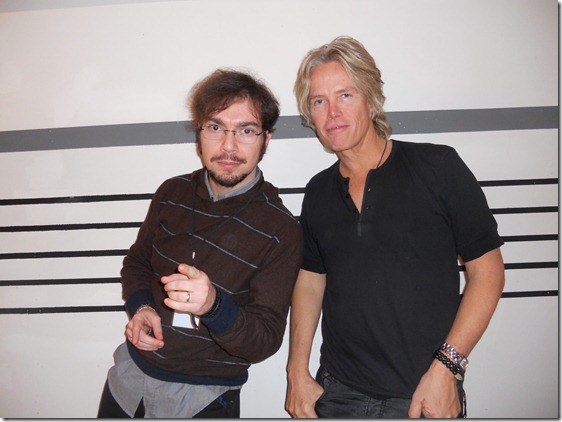 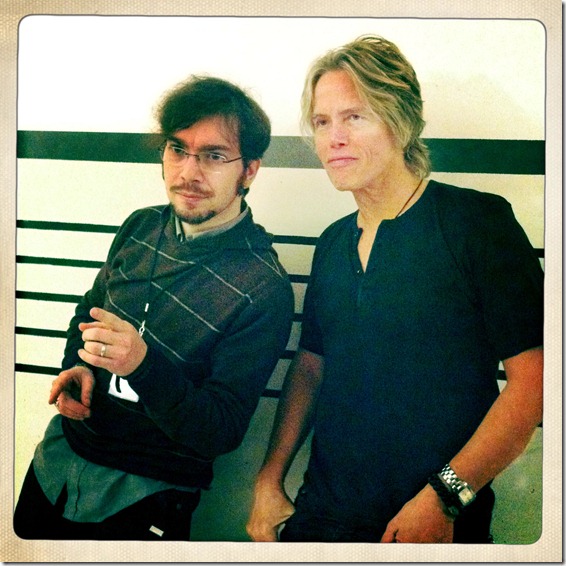 The concert was thrilling and amazing, more than 2 and a half hours (actually about THREE…) of great music, played by one of the greatest band I’ve ever seen on stage. Did I mention Sir McCartney was there as a bassist, main singer, guitarist and piano player?

The setlist was incredible, with some songs played live for the first time in the world.

To celebrate this event I’ve re-recorded a song with The Roaches we originally wrote in 2003, when we were in Rome to see another McCartney’s concert, check it out in this video! 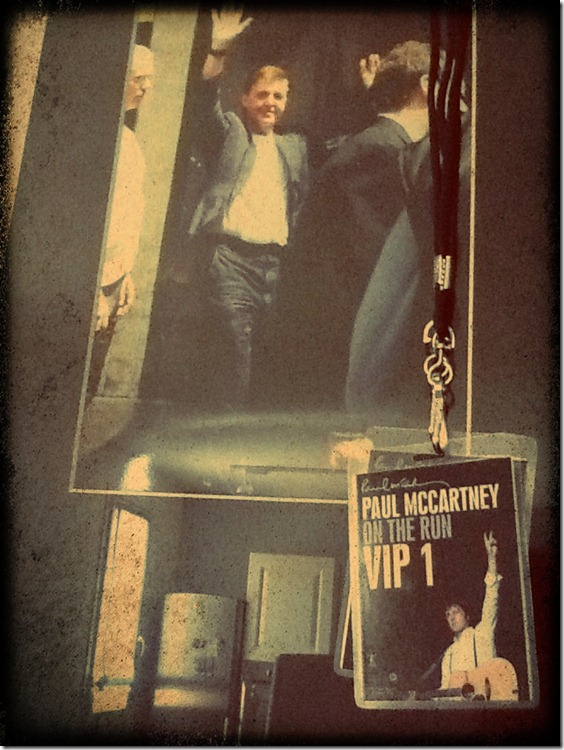