Here we go! Here is a bunch of news about movies by Domiziano Cristopharo I’ve scored or I’m working on…

Are now out in  DVD (USA) the first 2 movies I’ve scored for Domiziano: 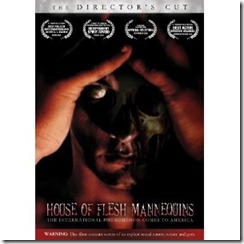 THE MUSEUM OF WONDERS ( IMDB )

Last week I’ve finished the long score for the movie “Hyde’s Secret Nightmare” (soundtrack preview in the FILM SCORE section of this website) and soon the soundtrack will be edited for a release on Cd and Digital Download.

In the meantime, another project done with Domiziano has been announced for USA DVD distribution (Elite International): it’s “P.O.E. Poetry Of Eerie”

I’ve been hired to write the score for the next movie by Cristopharo: “Red Krokodil”

It’s an amazing project shot in B&W (and Red…) with just one actor; the story is about the Krokodil, the Russia’s deadliest new designer drug. 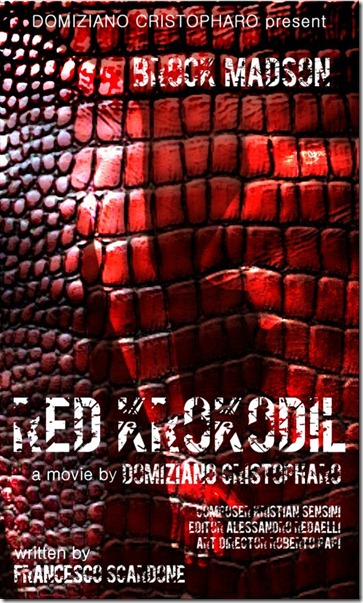