First News: The Soundtrack of the horror Movie “Hyde’s Secret Nightmare” (directed by Domiziano Cristopharo) is now avalaible on Itunes!

Click on the cd cover to listen to a preview and to buy the Digital Version. 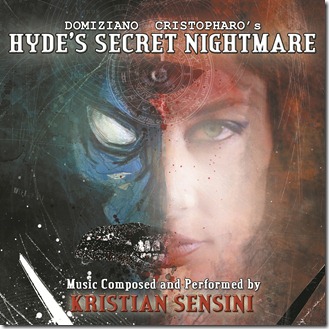 This record company has released soundtracks composed by some of the best Film Composer in Italy, such as Piero Piccioni, Piero Umiliani, Francesco de Masi and my good friend Marco Werba (check out his score for the movie INFLICTION).