Last week I’ve attended to the Rome IFF; being a film composer I was one of the accredited professionals.

I had the chance to go to the premières of a lot of amazing movies, and a bunch of really bad ones… 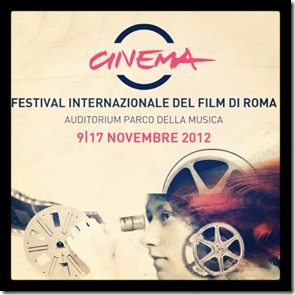 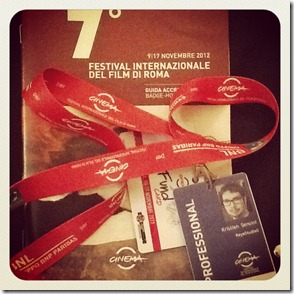 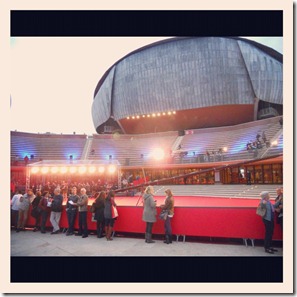 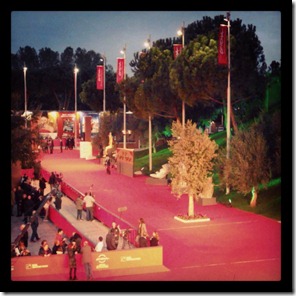 Just a quick mention of the good ones:

A GLIMPSE INSIDE THE MIND OF CHARLES SWAN III

BULLET TO THE HEAD

RISE OF THE GUARDIANS

Besides, the Festival was a good chance to meet in person some great directors, producers and journalists so i could give them some of my records, in particular my latest one “Hyde’s Secret Nightmare”.

Among all the people I met, the nicest ones were Mr. Stallone (who said some kind words in defence of Cinecittà Studios), Rich Moore (very nice person and Star Wars geek!) and Guillermo del Toro (a really really funny fellow who will direct a movie based on “The Strange Case of Dr. Jekyll and Mr. Hyde”..who knows?)