If you have a smartphone running Android check this cool app, Music by your truly !

Meet the Story of Warspear! Set in the universe of award winning MMORPG Warspear Online, “Story of Warspear” is a fantasy animated comic book experience through thousands years, when White Wanderer created a world called Arinar.

Download and get more information on the background of Great History, Wars between Mighty Races, Epic Battles, Artefacts and more!

A free-to-play MMORPG, Warspear Online covers all major platforms including iOS, Android, Symbian, PC and Windows Mobile allowing a player to jump into the game instantly from virtually any modern device. Submerging a user into a long lasting conflict between two alliances, the Keepers and the Legion, Warspear Online offers a choice between 4 races and 12 distinct classes to play. Multiple weapons and armours and galore of unique skills, abilities and spells help brave adventurers to defeat fearsome and powerful monsters or challenge players of a confronting faction to a deadly PvP battle. 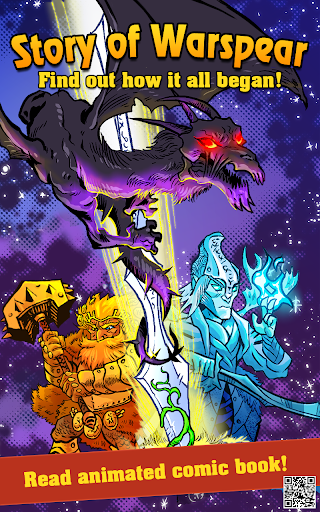 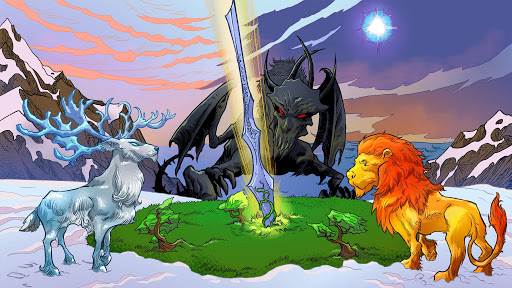 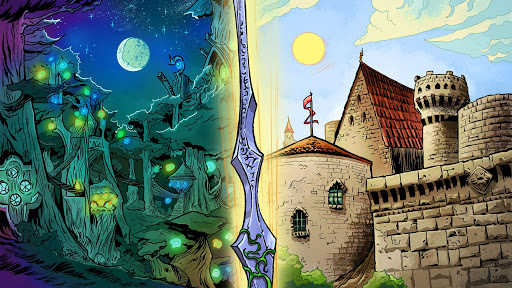