“Brightside” a documentary which gives a voice to the usually silent female British Muslim community. In Brightside the women have a voice and a chance to share their perspectives of the world. To share stories and experiences that transcend their religion and that should encourage people in all communities to reach out to each other and see their similarities, rather than their differences. 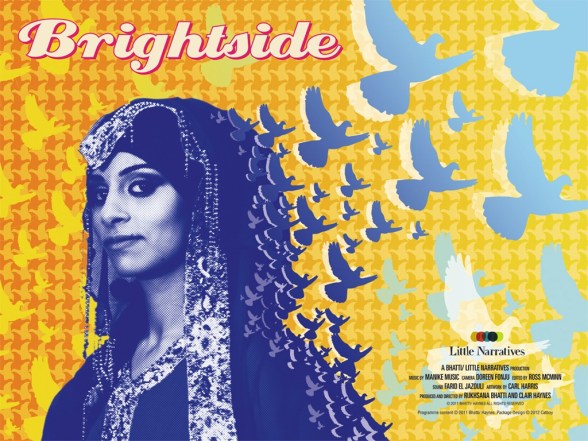 “I cannot recommend Kristian Sensini highly enough. He has scored the soundtrack for “Brightside” a documentary produced by Little Narratives. He was able to take the brief and interpret the material then deliver work which was perfect first time around. He is reliable, creative, and incredibly talented. As part of the work he has created a theme for each character and he has been able to capture both the personality and the context for each one. Not only that but each track he has created is beautiful in its own right, which will make for a fantastic soundtrack. I think you would find it hard to beat him, whatever your requirements. He listened well to our aims and ambitions for the score and delivered it with a cherry on the top.” Clair Hayne (producer/ director)

Music available in the following album 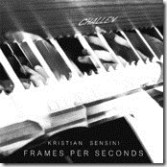