Just got back from Rome where I had the privilege to study for a week at “Centro Sperimentale di Cinematografia”, one of the first Movie Schools in the world (located really near “Cinecittà”, the historic Movies Studios in Rome). 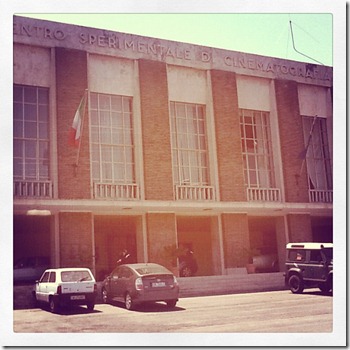 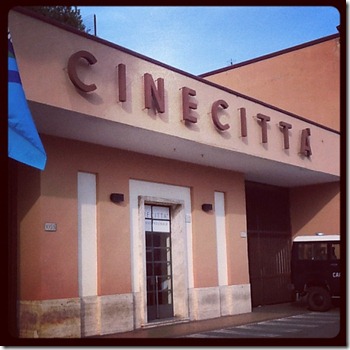 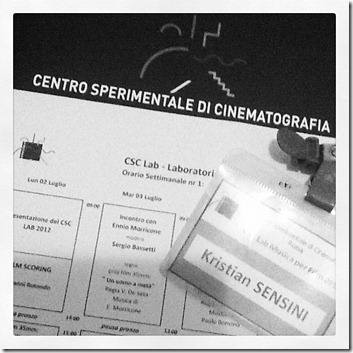 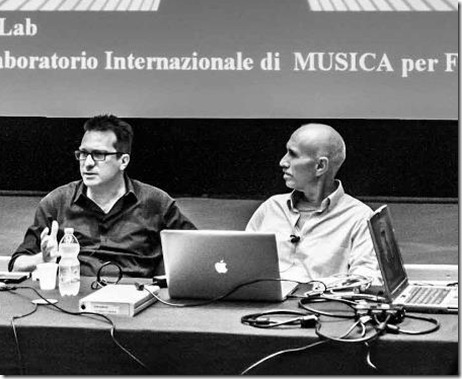